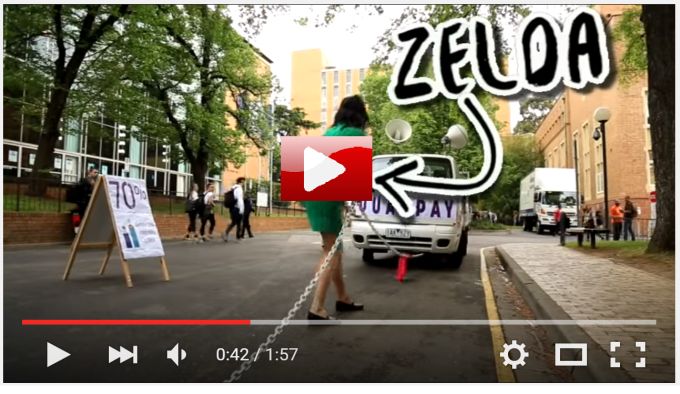 For a variety of reasons, each life stage costs women significantly. Pay inequity between men and women has many causes but we know that discrimination and occupational and industry segregation are major contributors.

Current disparity between men's and women's wages in Australia means women earn just over 82 cents for every dollar their male colleagues earn, but this translates into a whopping 47% difference in superannuation at retirement.

The We are Union Women 'Worth 100%' campaign sees us working to address gender pay disparity, with action taken on Equal Pay Day to draw attention to the issue.