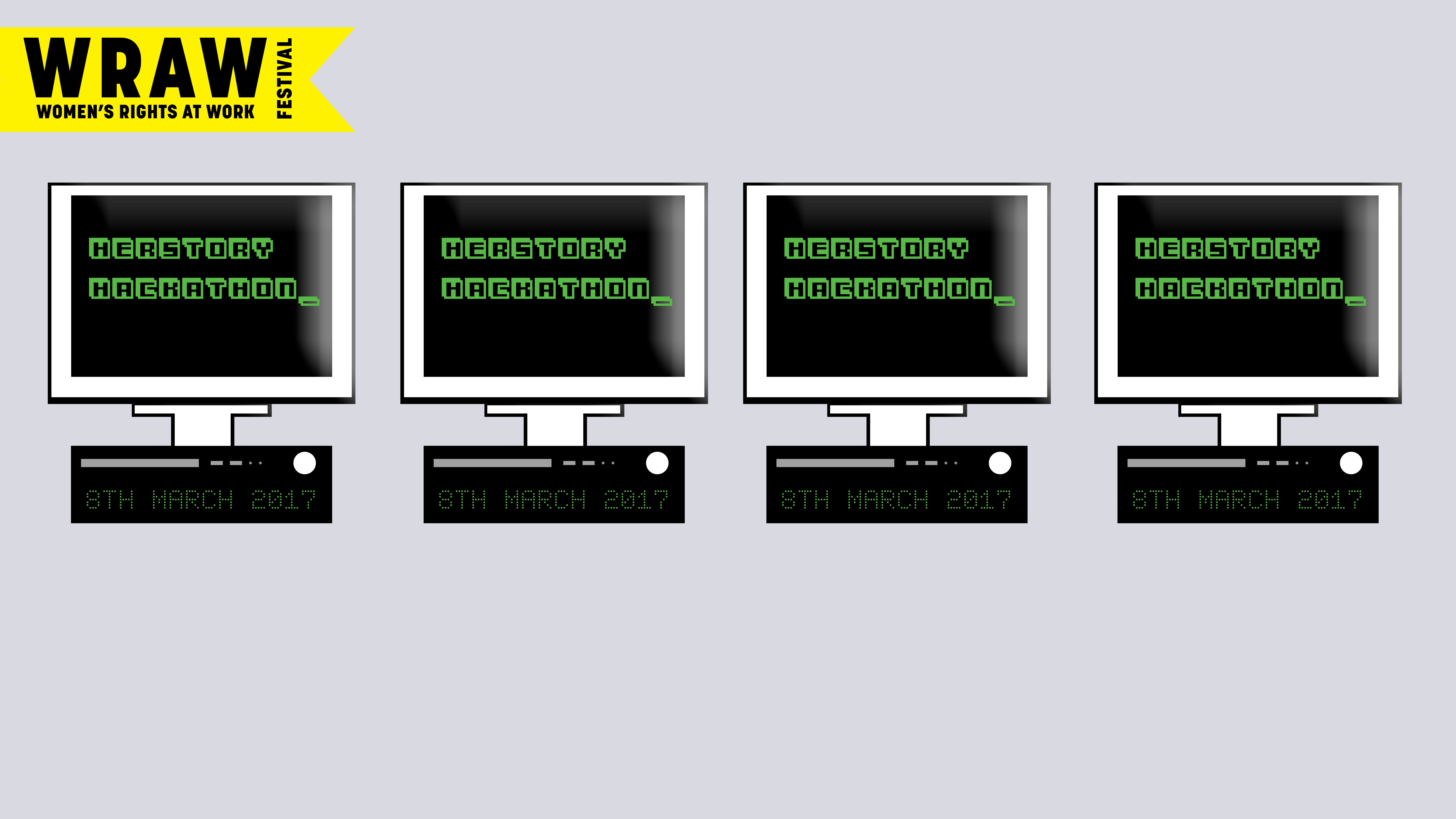 Due to such popular demand, the Young Workers Centre has partnered once again with Northcote High School to run ‘Herstory Hackathon’ for International Women’s Day 2017.

What is the Herstory Hackathon?

Women have been active in advancing our rights at work and in society, from the suffragettes who won the right to vote, through to the ongoing fight for equal pay.  So who are these woman?  Unfortunately the bulk of history has traditionally been written by men, so it includes lots of stories about…men.  This is the case even today – despite women making up just under half of Wikipedia readership, they account for only 13% of Wikipedia editors.

The Herstory Hackathon gives us a chance to recognise Australian women who have been active in advancing women’s rights at work.

So, why isn’t there one Australian labour activist included on Wikipedia’s List of Women’s Rights Activists? The Young Workers Centre and their creative young charges are going to feminise Wikipedia by ensuring that Australian women labour activists and feminists are given appropriate Wiki profiles.