Hoping to avoid controversy prior to the election very little was said about higher education funding in the last budget however funding cuts of 20% to universities and deregulation of student fees, leading to courses which cost $100 000, are still government policy. 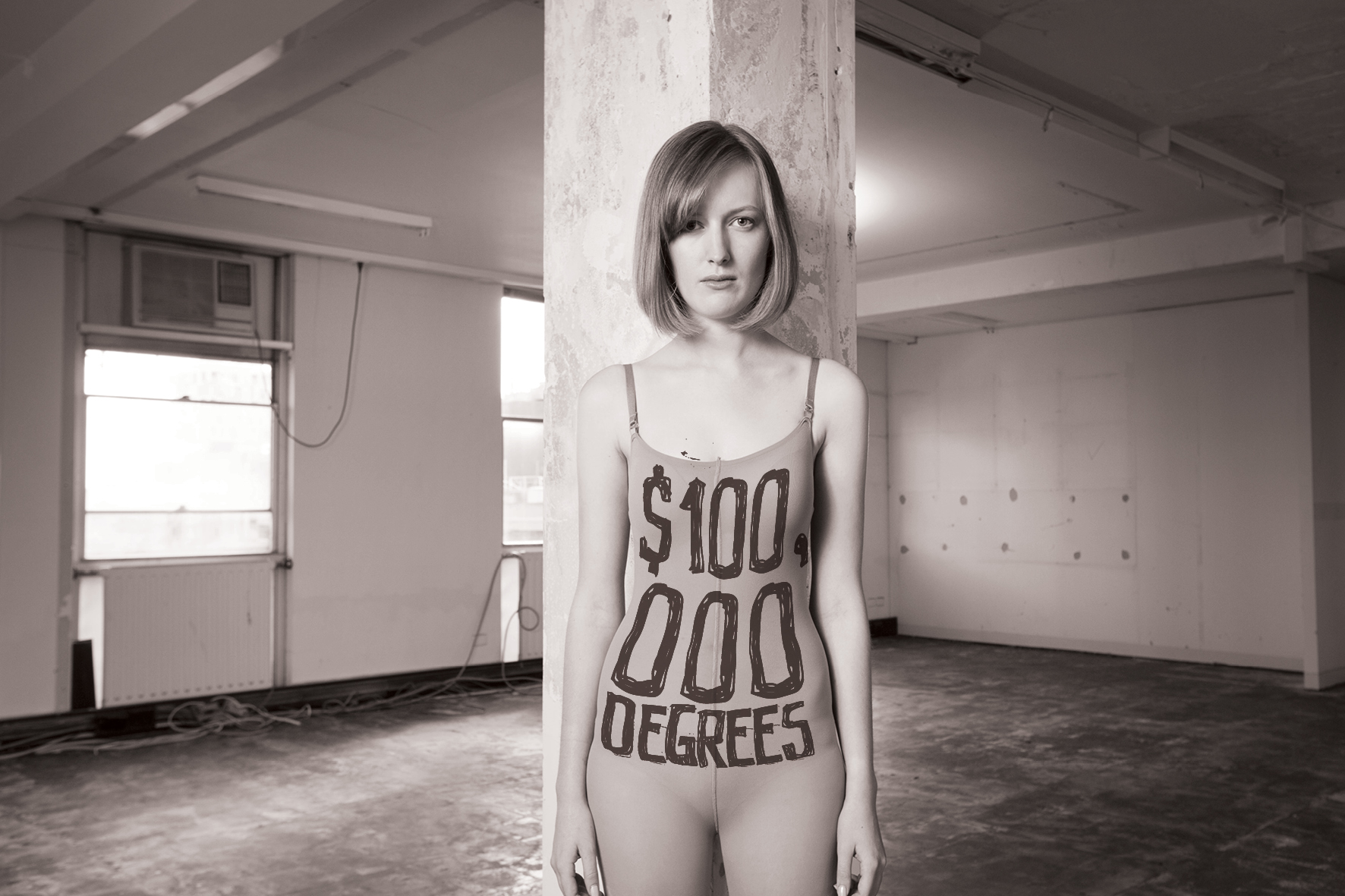 As a result, any student whose parents cannot afford the enormous cost of upfront university fees will either be denied an education, or be burdened with decades of debt. The wealth divide in Australia will widen as working class kids seeking a professional career are shackled to debt before they've even begun their careers.

The government also proposes to reduce HECS repayment thresholds meaning more will need to paid back sooner, even when on incomes as low as $ 40,000. So graduates who dedicate themselves to social and community work, or who have children, will be the hardest hit by debt. This will disproportionately impact on women.

$152 million has been cut from the Higher Education and Partnership Programme (HEPP) that specifically provided assistance to support disadvantaged students.

The government also propose to promote access to university funding, a model that failed spectacularly in vocational education and training. The stories of students being exploited by disreputable private providers are now regularly in the news.