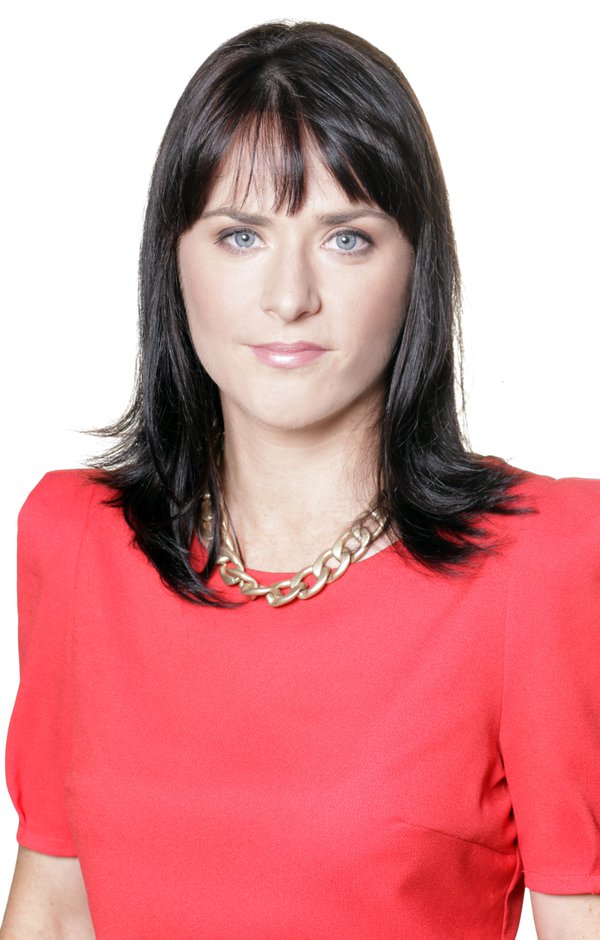 This year we are raising funds to support women who work in NUW industries in South East Asia.

Caro Meldrum-Hanna is a multi-award winning reporter with ABC TV’s Four Corners. Prior to joining Four Corners in 2014, Caro reported for the nightly current affairs program, 7.30. In August 2015 Caro was awarded NSW Journalist of the Year by the Kennedy Awards Foundation for her body of work on Four Corners, including the shocking expose on the greyhound racing industry. Caro has also won two Walkley Awards for her work, and in 2014 was nominated for the Logie Award for Most Outstanding Current Affairs Report for her exclusive series of reports on the sports supplements saga involving several NRL and AFL clubs. In 2015 Caro reported on the exploitation of farm workers in Australia for Four Corners.

For tickets, please download and fill in the form and return to Hannah Miflin, [email protected]