Women On Strike! Mural Painting with Nicky Minus and Sam Wallman

Grab your paintbrushes, sisters! We’re painting a “Women on Strike!” mural in the Trades Hall carpark under the artistic direction of Nicky Minus & Sam Wallman.

Spend an artistic afternoon creating a feminist mural and other pieces of activist artwork at Trades Hall, with snacks, music, and the company of fellow union activist women. 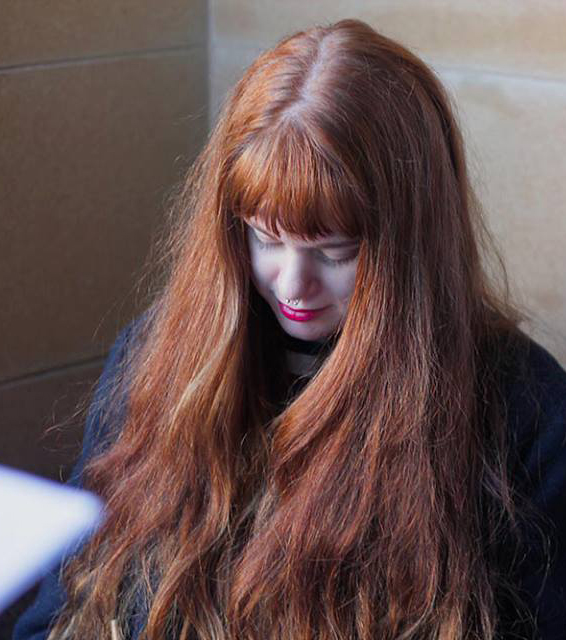 Nicky Minus is a cartoonist and unionist. In 2017 she received the NUW and Overland Fair Australia prize for a comic about issues relating to the casualisation of the Australian workforce.

Unions are often written out of Australian history or not acknowledged for the important role they play in organising and coordinating movements that have changed our working lives. From the 8 hour working day to the successful YES campaign of 2017, unions have played a huge role in helping organise people to achieve change in Australia. I wanted to commemorate it so that people today can learn about this history and be inspired to keep fighting.