There are 4.5 million workers in Australia who rely on penalty rates to make up their regular income.  Women make up the majority of these workers who include nurses, midwives, retail workers and hospitality workers.  Cuts to weekend penalty rates for workers such as nursers can mean a substantial cut in their actual take home pay.

Although the Liberals are currently shy about their intentions for Penalty Rates, they have repeatedly stated that they view weekend wages as a "burden". 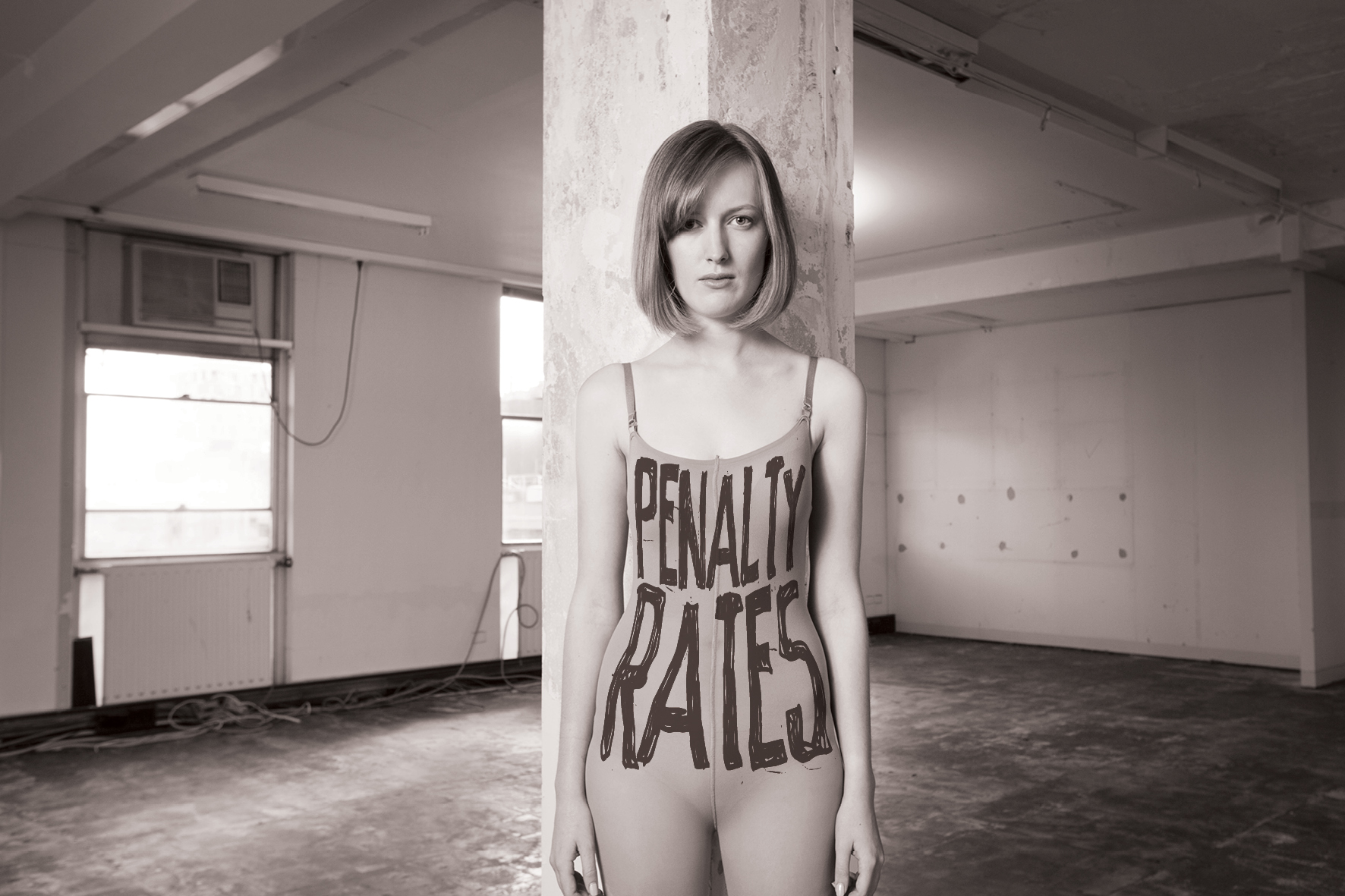 Women in Australia continue to take home on average $77.70 less than there comparable male colleagues, just because they are women.  Cuts to penalty rates in female dominated industries will see this wage inequality grow.

In other ways, like restricting a fair wage outcome for Commonwealth public servants, the government also compounds the unfairness for women as the majority of workers impacted by these restriction of public service bargaining are women.