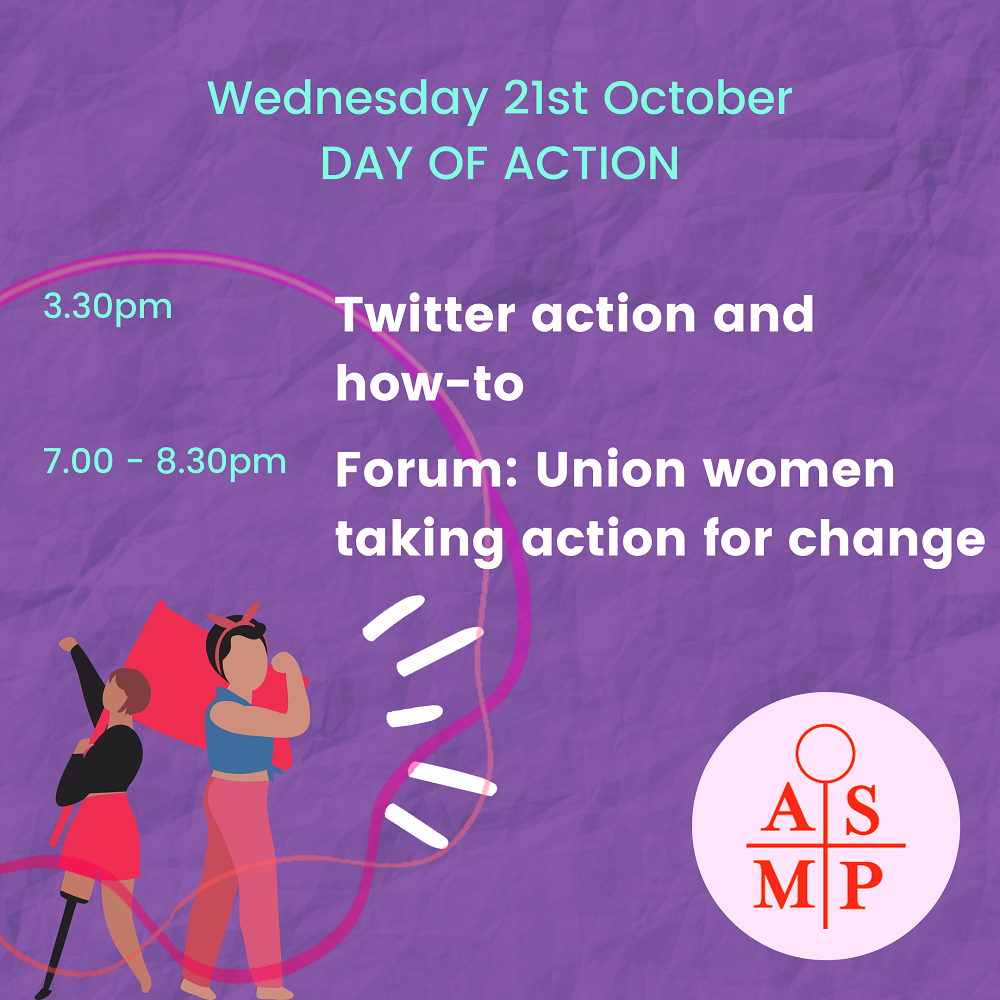 On this day in 1969, Zelda D'Aprano - working for the Meat Industry Union, chained herself to the doors of the Commonwealth Building during her lunch break, with women who worked in the building supporting her. She was protesting a recent failure by the Arbitration Commission to award Equal Pay. Ten days later, on 31 October, she was joined by Alva Geikie and Thelma Solomon, and they chained themselves to the doors of the Arbitration Court.

Union women continue to take action within their unions to win justice for working women. Hear from some unions winning change today.